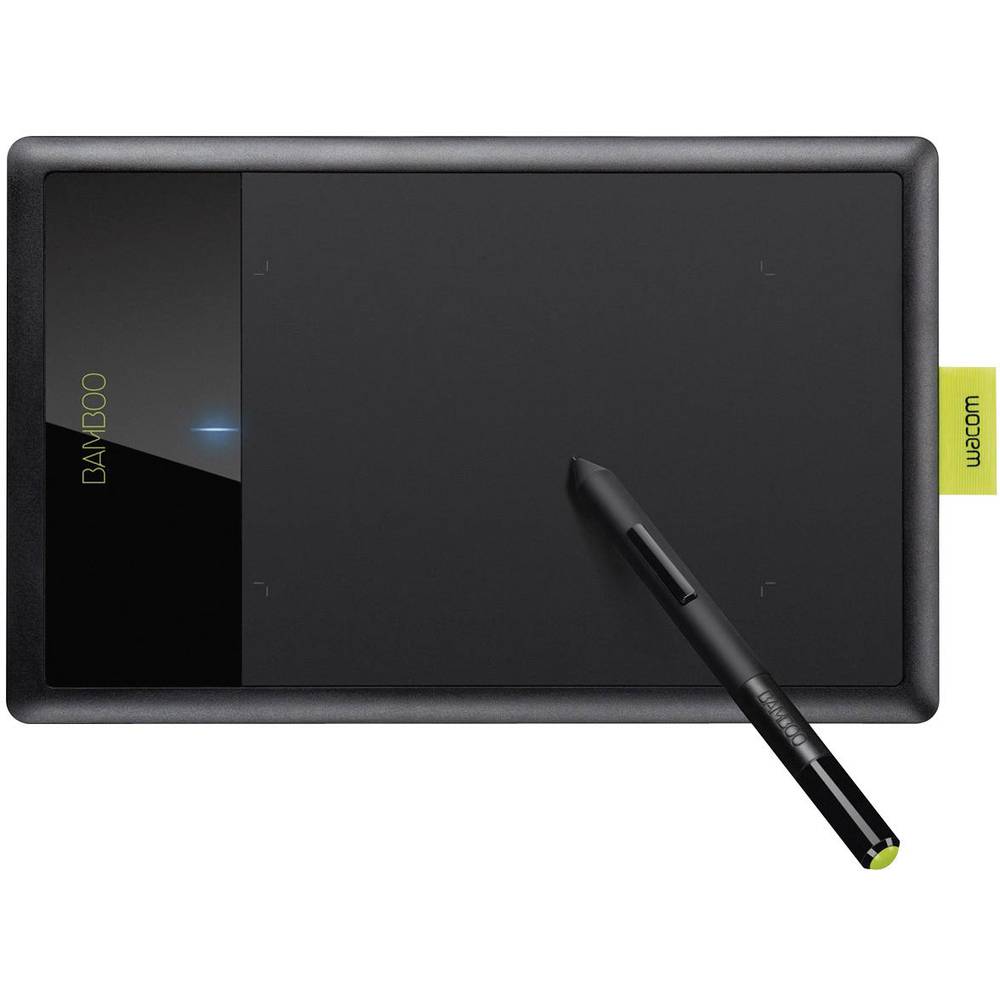 Posted by2 years ago

Alright, so a week or two ago I'm guessing that the wacom new driver update messed up a lot of stuff. I have windows 10, a Bamboo Pen CTL 470. When I plug it into my laptop the tablet lights up as usual, but it won't register the pen. At first it didn't recognize it at all, now the cursor jumps all over the page when I use the pen like some superior lag. I've reinstalled current drivers, previous drivers, switched USB ports, restarted upon each reinstall, when i click 'set up pen and tablet' in the control panel it states 'a supported tablet was not found on the system', which my guess is that the driver isn't recognizing the tablet. I did try to contact customer service but it does seem that they are very overrun with many issues and having an extremely delayed time responding to issues.

I'll work on keeping this post updated as I try different things to figure out what's wrong and hopefully I can come across some solution. Please, help if you've had a similar issue and resolved it, thanks.

UPDATE: checked windows updates and updated windows because it seemed to help others, still nothing

UPDATE: deleted everything to do with wacom, restarted. Downloaded the 'LATEST DRIVER FOR BAMBOO PEN & TOUCH / BAMBOO FUN' for windows. Now when I click set up pen and tablet it RECOGNIZES the tablet, and the menu pops up. However, the pen still does nothing. Perhaps that driver isn't compatible with windows 10.This is the most progress I've made yet so working on what to do from here.

UPDATE: reinstalling various driver compatible with my tablet, resulting in tablet cursor glitching towards top left corner. All the fixes i see towards this problem is simply removing and reinstalling the driver, or using a previous driver, which isn't working out atm.